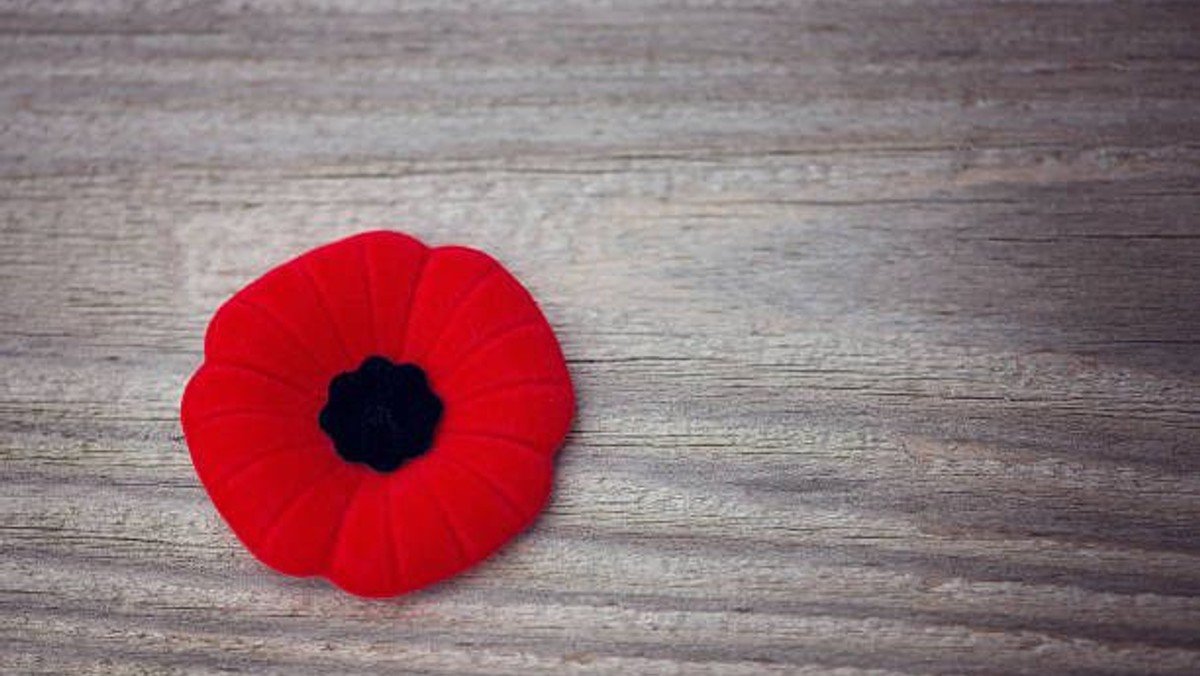 Around 77 years ago, members of the 7th armoured div., a group of so called Desert Rats, who’d spent a rather comfortable 11 months in a POW camp in Italy were being bundled, unceremoniously into railway cattle trucks. Italy had capitulated, and the Germans were reclaiming their prisoners.

After they’d set off, in one truck a very young officer informed his friends that the lovely Italian man who had come into the camp to teach them to sculpt wood and clay hadn’t cleared up well enough as he left for the last time, and this man now showed his friends a wood chisel he had in his pocket.

After hours of working on the wood above their heads, while the train rattled on towards Germany, they finally made a big enough hole for them to escape through. After about a dozen had jumped off the train Chisel Man jumped and assembled the rest as best he could. They travelled through the night, hiding during the day, heading south as they thought it was their best bet ultimately for reaching safety.

When they were picked up by British ships in the South of Italy, and finally returned to the UK, most of their families hadn’t heard anything from them, or about them for well over a year. You can imagine the happy reunions. And for Chisel man it was even more amazing, he was awarded the Military Cross for bravery. Bravery in helping so many men to escape, and to reach safety.

That man was my father, Denis Hickman, MC. A wonderful, brave man.

Today we remember people like my father, for example Private George Triggs, Royal Marine Bandmaster Cyril Palmer and Lance Corporal George Willard – whose names have finally been added to our War Memorial

People like those who fought in the battle of Kohima – which was the turning point of the Japanese offensive into  northeast India in 1944 and from which we get the world famous Kohima Epitaph: 'When you go home, tell them of us and say. For your tomorrow we gave our today'

Today we give thanks for people like German nationals Otto and Elise Hampel who bravely left cards in apartment blocks all over Berlin in 1940, cards containing simple messages urging people back to their humanity, to reacquaint themselves with their values and willpower to stand against evil. And more recently we give thanks for Sgt Matt Tonroe who was an SAS Sniper fighting the evil of Isil, serving his country with great distinction. The defence secretary said “His sacrifice, unflinching commitment and bravery will never be forgotten."

And so we respond WE WILL REMEMBER THEM. But let’s not just remember, and marvel at their bravery and give thanks, but today let’s seize the opportunity to be those brave and courageous people. To be people who reflect something of the Christ who challenges the world’s darker behaviours to reclaim God’s better path to peace. Let’s be like my Dad, George, Cyril, Matt, Elise, Otto and make a difference.

For the Church, Rem Sun is a fine balancing act. – begun a century ago to try to make some sense of so much death, and as the Church’s pastoral response to the nation’s colossal bereavement, 100 years later we somehow need to reclaim the intention of this day, which is not just to remember and give thanks for those who have been brave, but to look to the future (which they gave their tomorrows for), profoundly inspired by their legacy and reclaiming as a response God’s path to peace. Greater love has no man – can we be inspired to lay down our self-focused lives, our unChristlike values in favour of values of truth, courage, and peace.

Jesus tells us in John’s Gospel that he chooses us to bear fruit – today that fruit can be to challenge the darkness in this world + become the solution to leading people towards peace, truth, kindness and justice. Bear fruit like that, and it will last. It may not be engraved on a war memorial in stone, but as God tells us in the Psalms, he will write it on the palms of his hands. And he will remember.